RocketWerkz is an ambitious studio based on Auckland’s waterfront (but with flexible and remote working). Founded by Dean Hall, creator of hit survival game DayZ, we are independently-run but have the backing of one of the world's largest games companies. Our two major games currently out on Steam are Icarus, and Stationeers, with other multiple projects on the go. 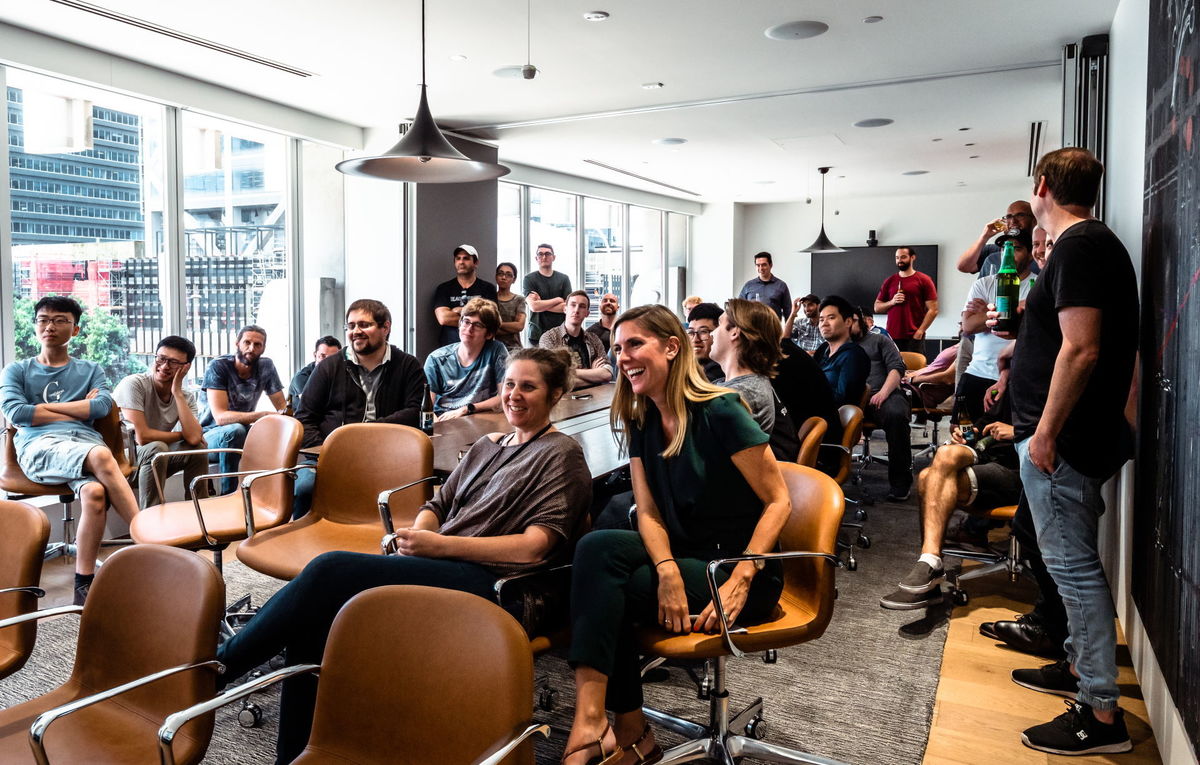 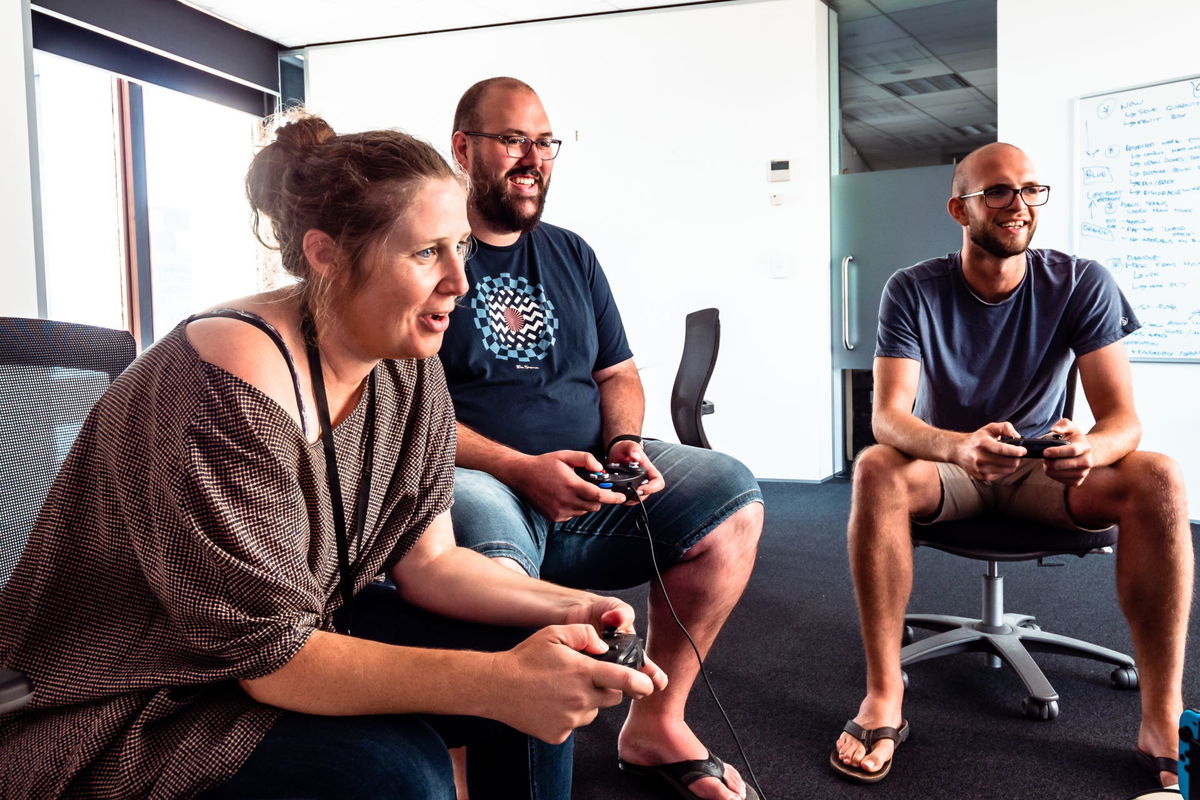 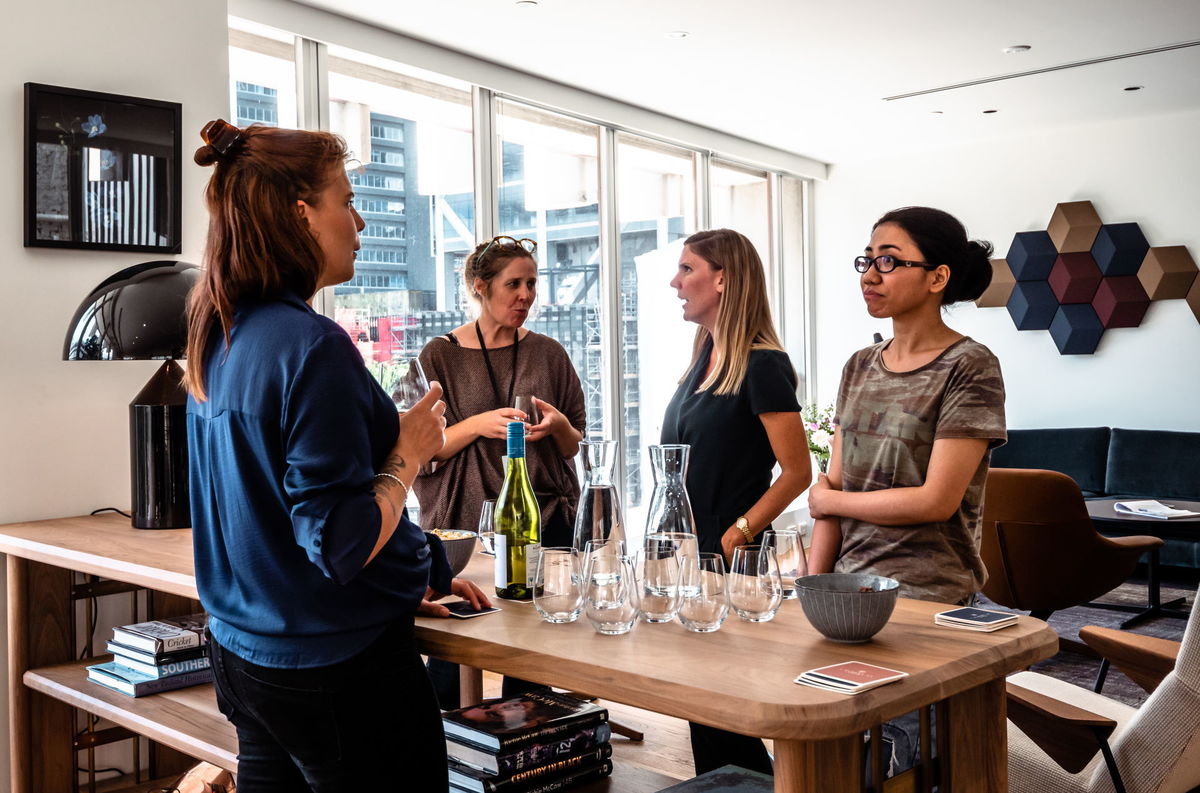 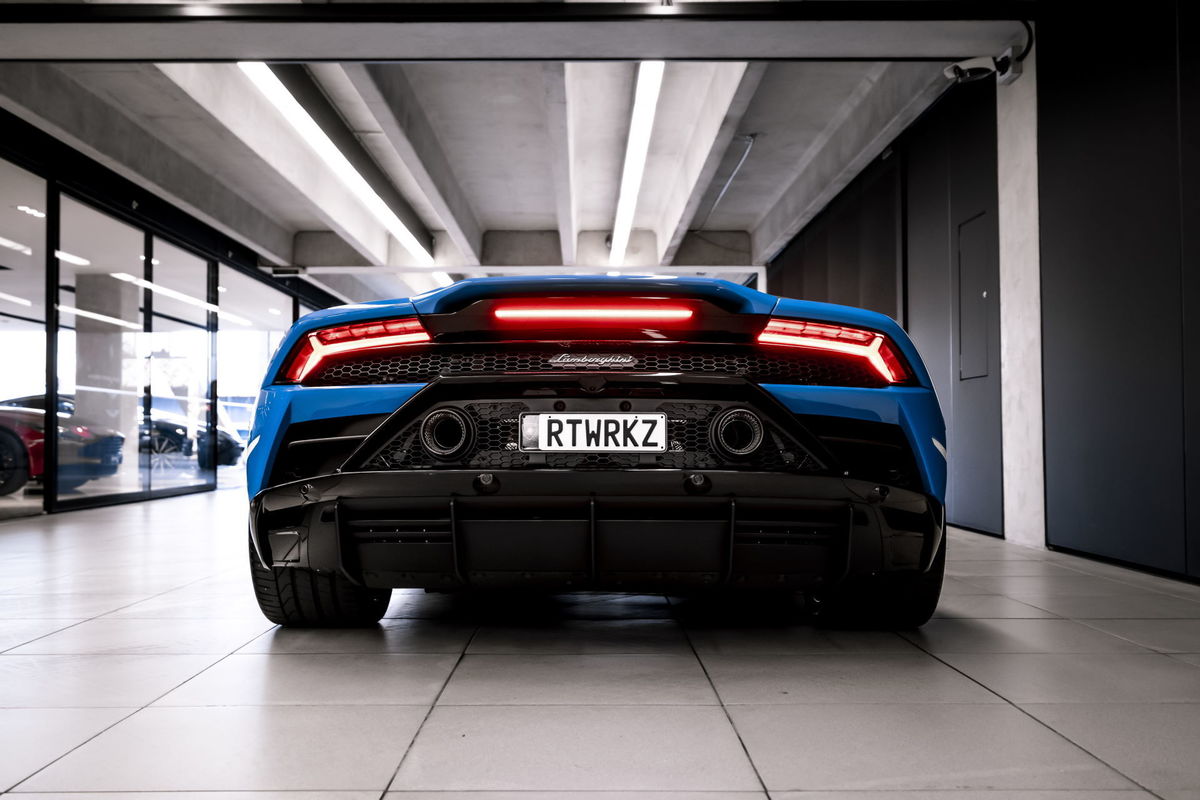 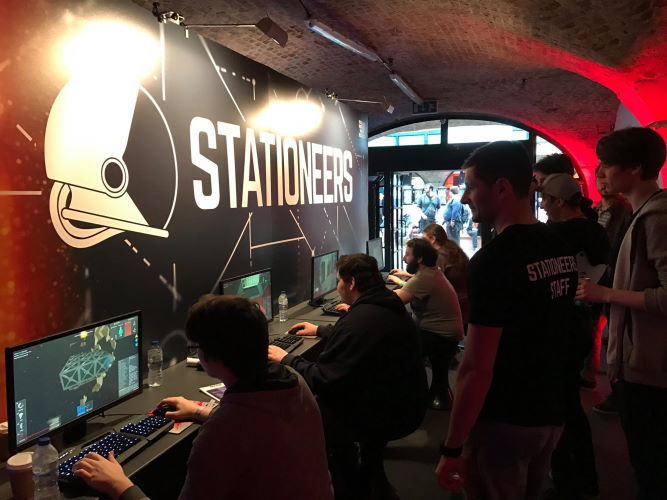 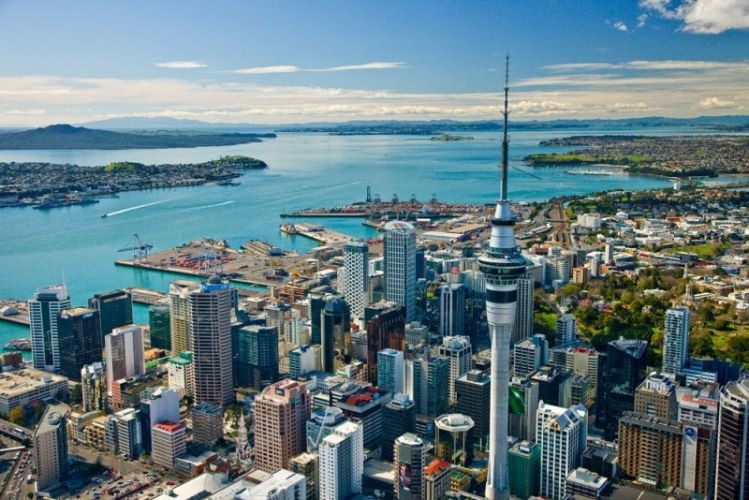 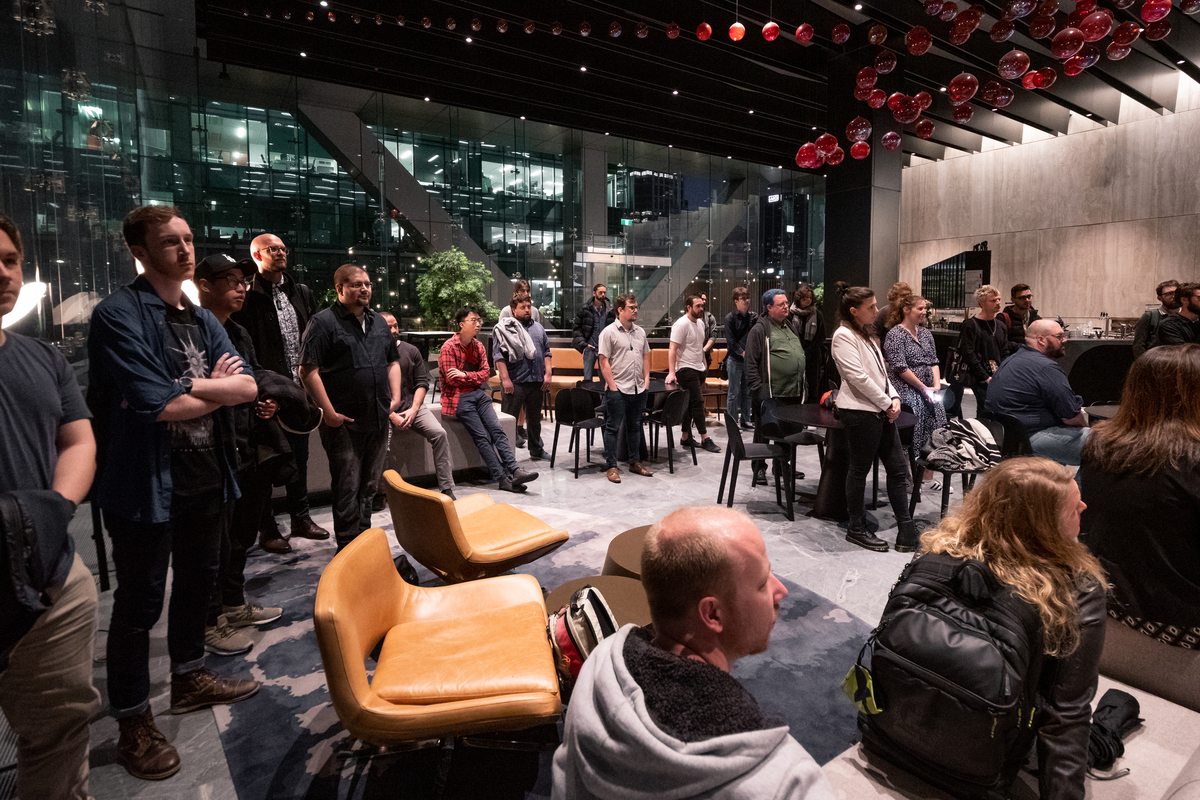 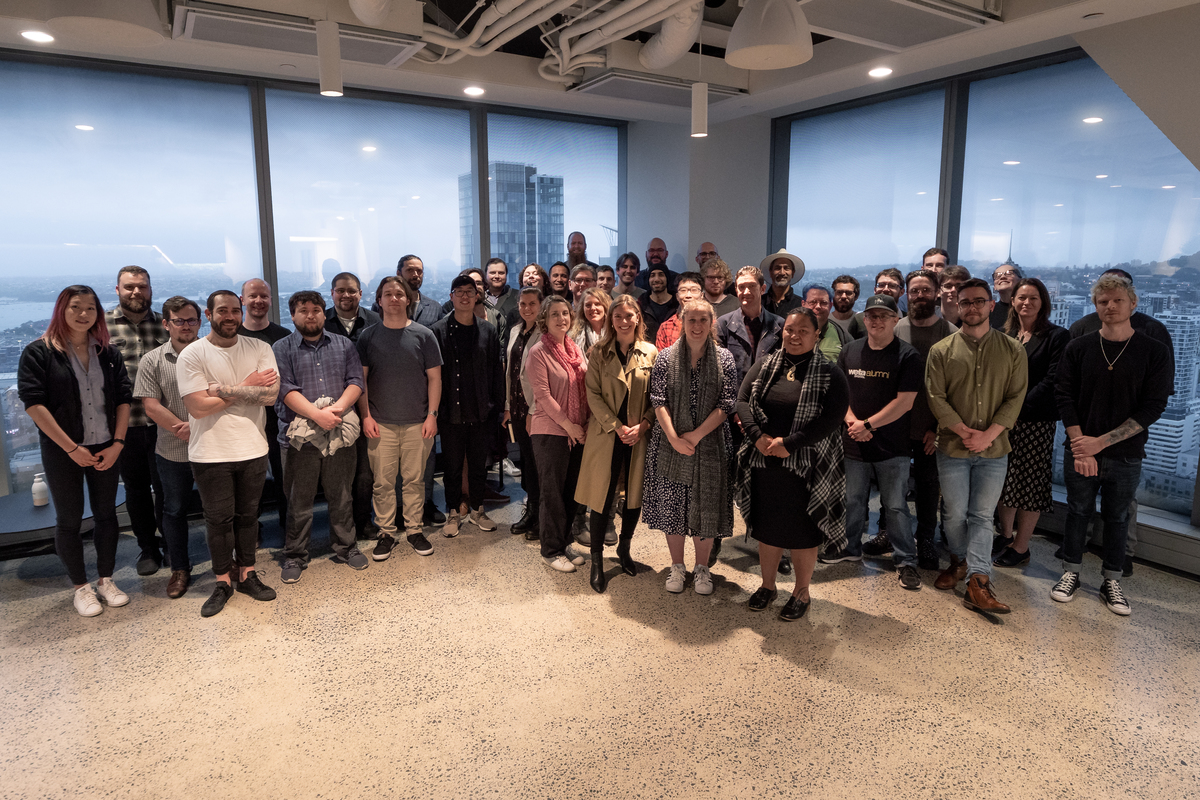 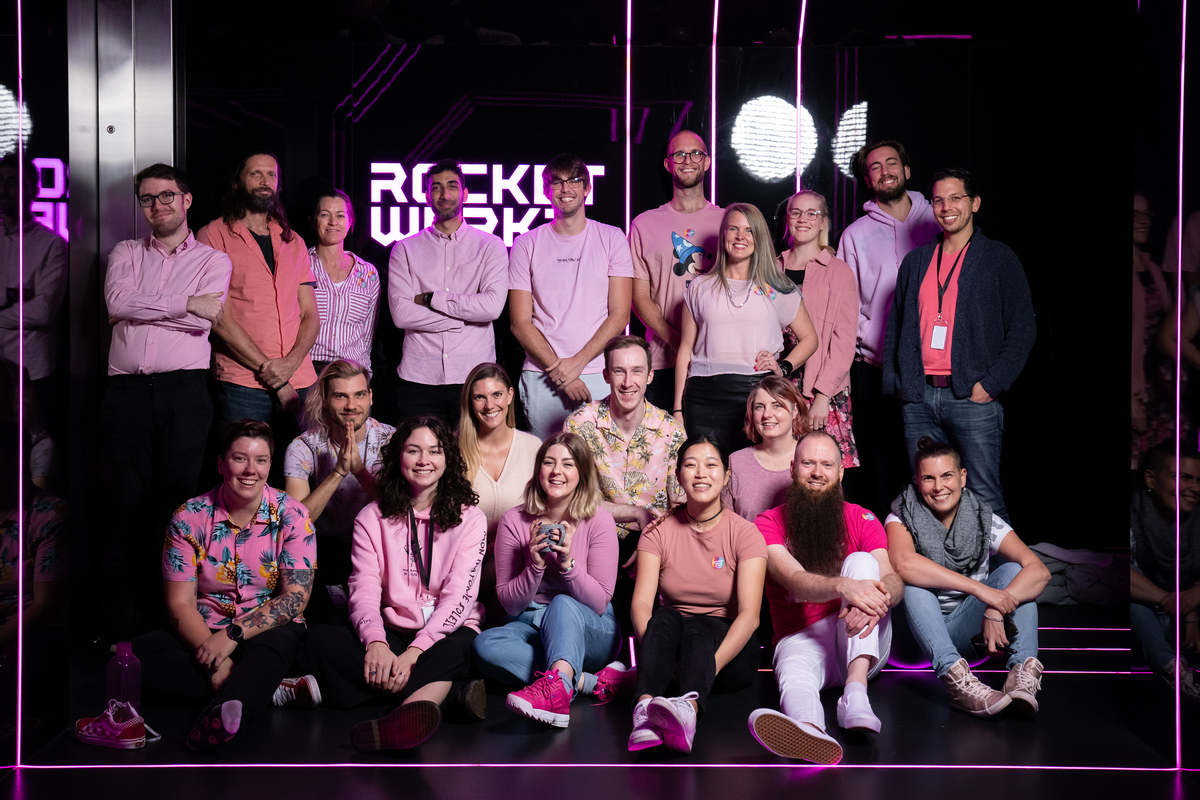 Why RocketWerkz?
We're independent, make our own original games and operate flat teams - meaning you have the chance to make your mark, contribute ideas and directly affect the success of our projects. We think decisively, take calculated risks, get the best tools for the job then move fast and adapt quickly.

Plus we're based in beautiful, creative New Zealand with an awesome lifestyle, friendly people and exciting projects to work on.

What's the RocketWerkz story?
After the global success of influential survival game DayZ, Dean Hall returned to his native New Zealand. RocketWerkz opened its first studio in Dunedin, a university city in the south of New Zealand, in early 2015.

In September 2019 RocketWerkz opened a studio on the waterfront in Auckland, New Zealand's largest city, to focus on next-gen AAA survival game Icarus.

We also make indie and experimental projects including Stationeers, Torpedia, Art of the Rail and Out of Ammo VR. The studio believes in rapid prototyping and experimentation.

RocketWerkz has received investment from one of the world's leading games companies Tencent, but remains independent and majority-owned by Dean Hall.

To make thinking-person's games with some depth in them, with people who are passionate about what they do. We believe that games only really come to life when they are played, and that truly great games come out of taking the right risks.

We also have remote workers around New Zealand and world. 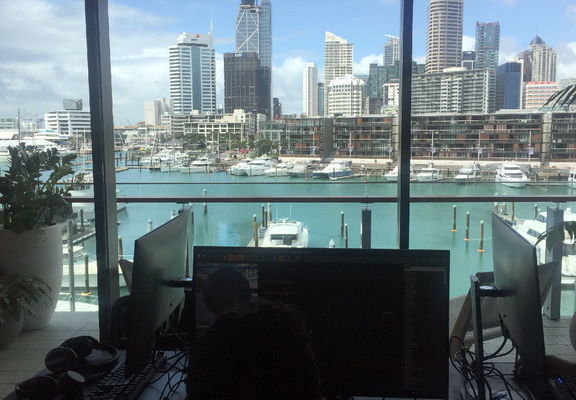 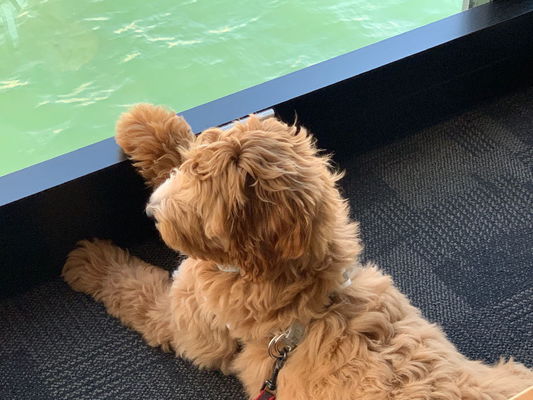 Who works at RocketWerkz?
An interesting and diverse group of artists, gamers, programmers and more from around the world. They've worked at some of the world's leading game studios such as Bethesda, Sony PlayStation, Activision, Grinding Gear Games and Bohemia Interactive before joining RocketWerkz. We love the outdoors as well as technology.

Inclusive and diverse
Having multiple voices helps us make better games. We encourage applications from interesting, talented and experienced people from anywhere and with any background. We highly value diversity and you can read about our inclusion and diversity plans here. Anyone regardless of disability, gender, sexual orientation, ethnicity, or any other aspects of a person’s culture or identity can have an important role to play in our team.

What kind of employee are you looking for? Any tips for applying?
Currently we are prioritizing experienced game developers and artists for our Auckland studio, especially those with experience working in Unreal Engine 4. We love to see complete art portfolios and links to playable published projects you have contributed to.

How are the pay and benefits?
We believe we offer highly competitive salaries at our Auckland studio and for remote workers around the world.

All staff receive a retirement plan (a 4% employer contribution towards the New Zealand KiwiSaver, similar to a 401k plan, if you are eligible) and four weeks annual leave. We have family-friendly practices, regular social events and professional development opportunities. Senior staff enjoy flexible working and generous annual leave and sick leave. 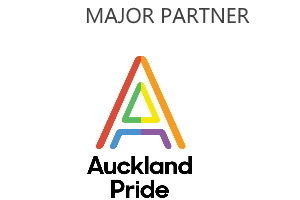 New Zealand is a great place to further your game development career. We’re high-tech, English-speaking, family-friendly, cosmopolitan and have some of the best coffee in the world. Being surrounded by nature is part of the New Zealand way of life, from a waterfront walk in your lunch break to a weekend field trip. Situated between America and Asia, but with Māori and European heritage, New Zealand is a multi-cultural and beautiful country.

Aotearoa, as New Zealand is also known in the native Māori language, is a creative place. Our film and visual effects industry is world-famous and there is a strong, collaborative game dev community with regular meetups and conferences.

For more information on living and working in New  Zealand, visit www.newzealandnow.govt.nz.

RocketWerkz can support successful candidates apply for a New Zealand visa and cover your relocation costs.

If you're not sure, why not come for a visit? We love hosting international guests. 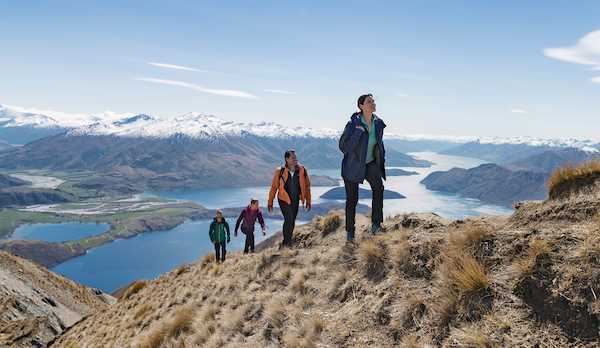